Marvel Studios has not released an official trailer for the movie, which is expected to release 105 days from now. Thor: Love and Thunder is scheduled to release on July 8th, 2022.

On average, Marvel Studios will release a trailer 169 days from release. What does this mean for the release date of the movie? Will they delay the movie? There is one film that released its first trailer 93 days before release, and that was The Incredible Hulk.

This could be part of a new strategy, as mentioned on ScreenRant. Marvel may also be hesitant to release trailers close to other films. The new Doctor Strange movie is coming out soon, and there’s a huge chance they will release the trailer then. 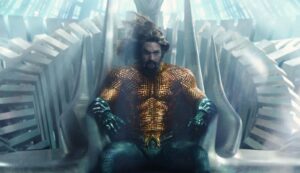